Killer whales are the largest species of dolphin. They can be found in every ocean around the world. Thus, there is a lot of mystery around the species especially when it comes to their lifespan. Do you know how long do killer whales live in the wild? Let’s  find out!

A killer whale lives on average for 30-50 years in the wild. The oldest one is between 65-80 years of age. Studies suggest female killer whales outlive male killer whales possibly up to 20 years longer. However, when in captivity their average lifespan is reduced.

They roam the oceans of the world and make their home in areas including tropical and sub-polar waters. These majestic animals live more in the wild than any other member of the dolphin family. 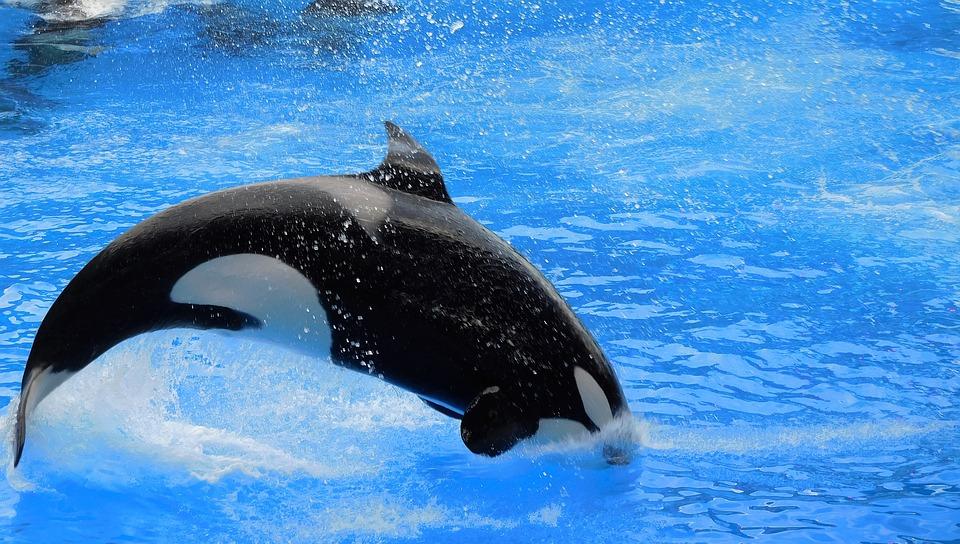 How Long Do Killer Whales Live in Captivity

One of the most discussed topic that surround killer whales in captivity is how much longer they can live in captivity than they do in the wild. Read below to know more

The average killer whale (or orca) lives between 50 and 80 years. Interestingly, killer whales in captivity appear to live much shorter lives, perhaps as little as 30 years. It is observed that their average lifespan drops by 10 years while in captivity.

Thus, Killer Whales live longer in the wild than they do in captivity—a difference that may be due to their social structure. You must be thinking., why?

Orcas in the wild have relatively long lives and lower infant mortality rates than in captivity. A wide variety of factors are believed to influence their lifespans and reproductive success, including seasonal variation and the types of prey available. In general, they live considerably longer and reproduce more successfully in the wild.

They are top predators of the ocean and eat fish, seals, penguins and sea lions in large quantities and hunt in groups in the wild which is not often available in captivity, this is why they live longer in the wild and not in captivity. 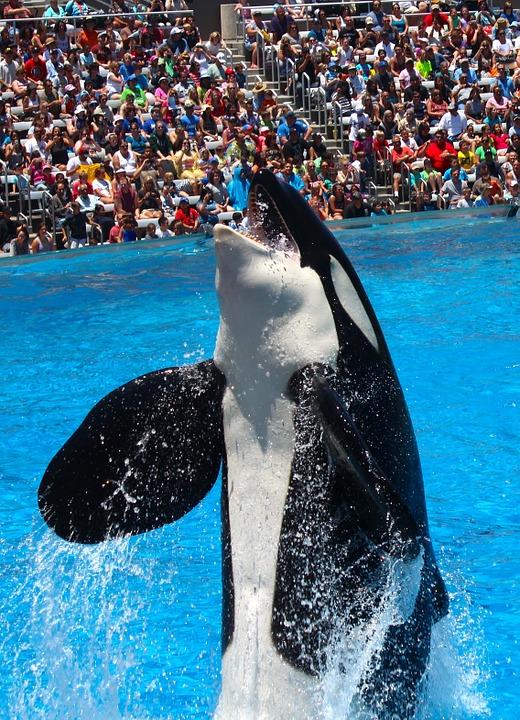 There is a lot of debate going on right now about whether or not orcas should be kept in captivity.

Killer whales do not live longer in captivity than in the wild. In the wild , they swim 1,000 miles a month, diving down to a half mile under the ocean surface. They snack on salmon and seals. In captivity, they eat fish and don’t get to choose what or when, often eating frozen and sometimes rancid meat. They don’t have as much space, so their organs get squashed as they grow larger.

Killer whales are majestic creatures that live in the oceans. They are social mammals, forming pods of up to 50 members. These pods can stay together for life.

There are different species of killer whales and they differ by diet, habitat, color and shape of the dorsal fin. However, there is one thing that all these animals have in common: their ability to live longer in natural habitat than in captivity.

Are Killer Whales Dangerous in the Wild? 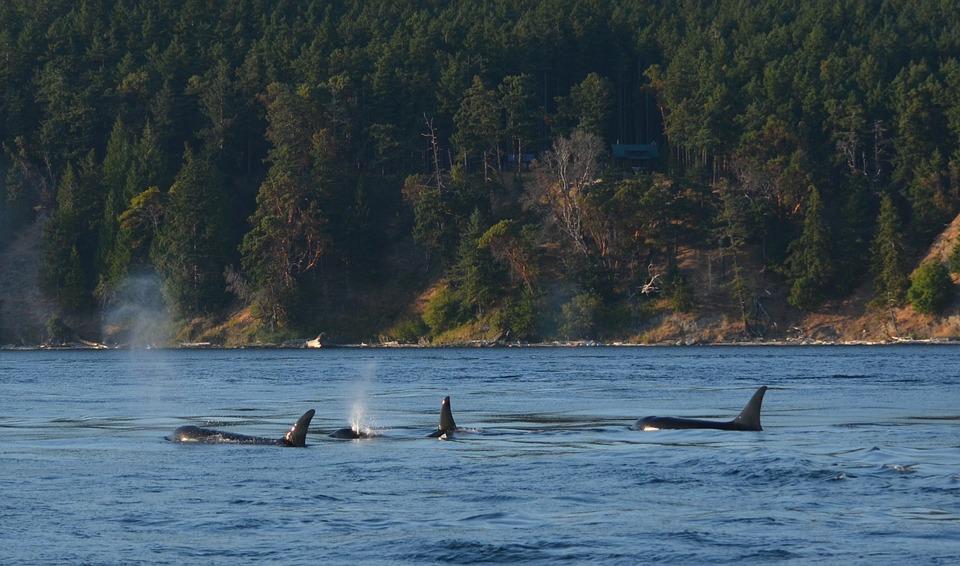 Killer whales may be one of nature’s most intelligent creatures and the planet’s largest non-predatory animal, but are killer whales dangerous in the wild? There are several opinions on this, while some believe they are quite friendly others are still of the opinion that they are dangerous.  Let’s find out.

There is a common misconception that killer whales are dangerous creatures. People often see these huge animals on television or in movies and assume that they are vicious man-eaters. This couldn’t be further from the truth. You might be surprised to learn that these large sea creatures are actually quite friendly and intelligent. In fact, the only time they have ever been known to attack people was when they were being held captive.

That being said, killer whales are not inherently dangerous in the wild. They are actually quite intelligent and playful! This is why you’ll see a lot of aquarium programs showing how fun it is to train these creatures to do tricks and hence the killer whale is a very social creature that can be spotted in small pods

Orcas in Captivity vs Wild 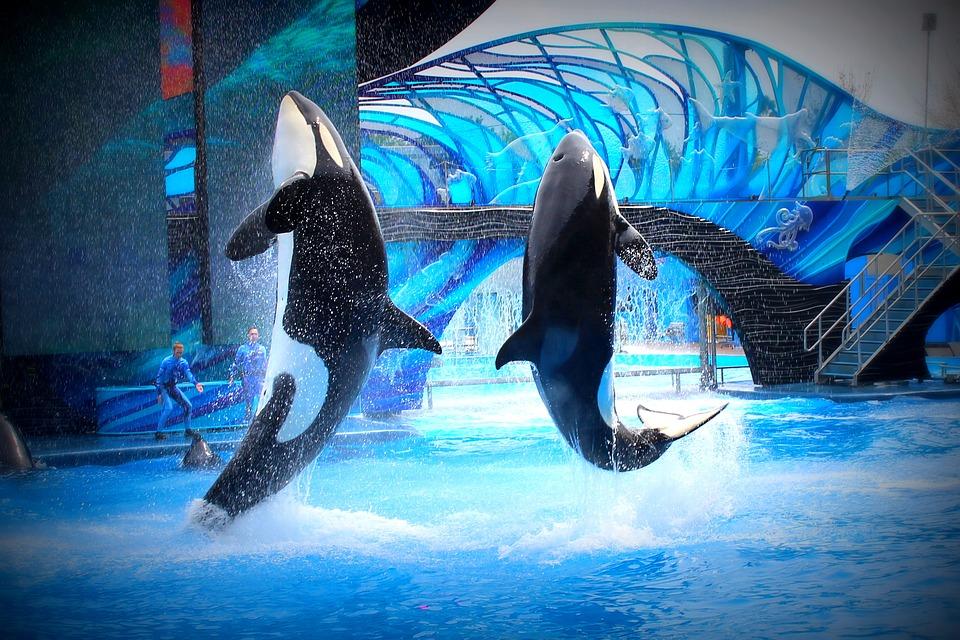 Orcas in captivity seem to be a hot topic these days. But why is this so? How are they different from orcas in the wild? Are they really that much different from those held in captivity? Is there a difference at all? Let’s answer all these questions today.!

Orcas are incredibly social animals and it’s no wonder that they travel together in pods. In captivity, they are held in small enclosures and fed dead animal carcasses or blubber-rich food which deteriorates their health and eventually reduces their lifespan.

It has been observed that orcas in captivity developed different levels of health problems due to lack of nutrition, increased aggression and reduced longevity when compared to wild orcas. But since they are intelligent creatures capable of complex thoughts and learning tricks.

How Long Do Male Orcas Live In the Wild?

It is a well known fact that Orcas are one of the sea’s biggest predators. But there are a lot of things that are still unexplored, one of them being how long do male orcas live in the wild. Read below to know.

This is due to several factors. One of the major factors is the intense fighting and competition between males. They are known to fight violently to establish dominance. The competition for the females may be a factor why male orcas have a shorter lifespan than female orcas. Moreover, orcas also suffer from aggression and bullying.

How Long Do Killer Whales Live in the Wild? 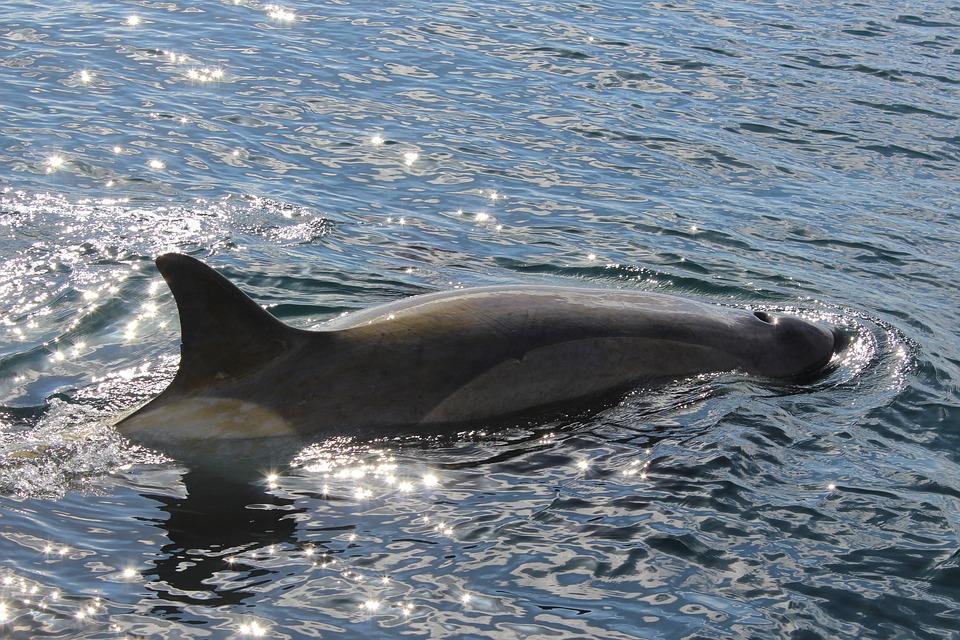 Killer whale facts are always interesting to know. The killer whales have been around for over a million years, and the story of their journey is very interesting. One of the questions about killer whales is how long do killer whales live in the wild? Read below to know.

The longest a killer whale has survived in the wild is 94 years. In the wild, killer whale females are typically 50 years old. However, male killer whales typically only live for about 29 years. The lifespans of killer whales in captivity, though, are much shorter than their wild counterparts.

How Long Do Killer Whales Live Out of Water?

We often talk about the Killer whale size, intelligence and about how awesome these animals are but what most of us don’t know is how long do killer whales live out of water. Let’s explore this today.

The bodies of whales were not designed to live on land. While the force on land mainly acts downward (downward), in water, the pressure is constant in every direction. Due to the large size of whales, they would be crushed by the weight they carry if they were carrying these weights on land, because force is only felt in one direction, but in water the force is circumferential.

The blubber on their bodies keeps them warm underwater when temperatures are more likely to be cold. The blubber in their bodies prevents them from cooling quickly, which causes them to quickly dry up if they reach land

How Long Do Killer Whales Live?

Killer whales, or orcas, are among the most well-known species of whales today. Native to many oceans and seas around the world, their intelligence and hunting skills make them a force to be reckoned with. However, not much is known about how long these creatures live. Find out everything about these spectacular whales below.

The lifespan of killer whales can vary considerably depending on the exact species, gender, their health condition, where they are kept and on other factors as well. That being said, killer sharks that are healthy, living in the wild and are expected to live longer than the others.

To sum up, it can be said that Killer Whales, in general, are long-lived animals, however it all comes down to where they are living. The average age at which killer whales die in the wild is much higher than those bred in captivity.