Cows are known to be one of the longest-living farm animals, but how long they can live is still questioned. While some experts state that they live to their teens, others claim that they live only until they are ten years old. Read below to know.

Usually, cows can live for 15-20 years, sometimes even longer. However, the lifespan of a cow depends upon various factors, including: Genetics, health condition, breed and atmosphere. For instance- cows having good genes live longer than others.

However, not all cows can live this long as this entirely depends upon breeds and other various factors, which we will discuss below. Keep reading the article to have a clear idea of how long these beautiful, smart creatures can live. 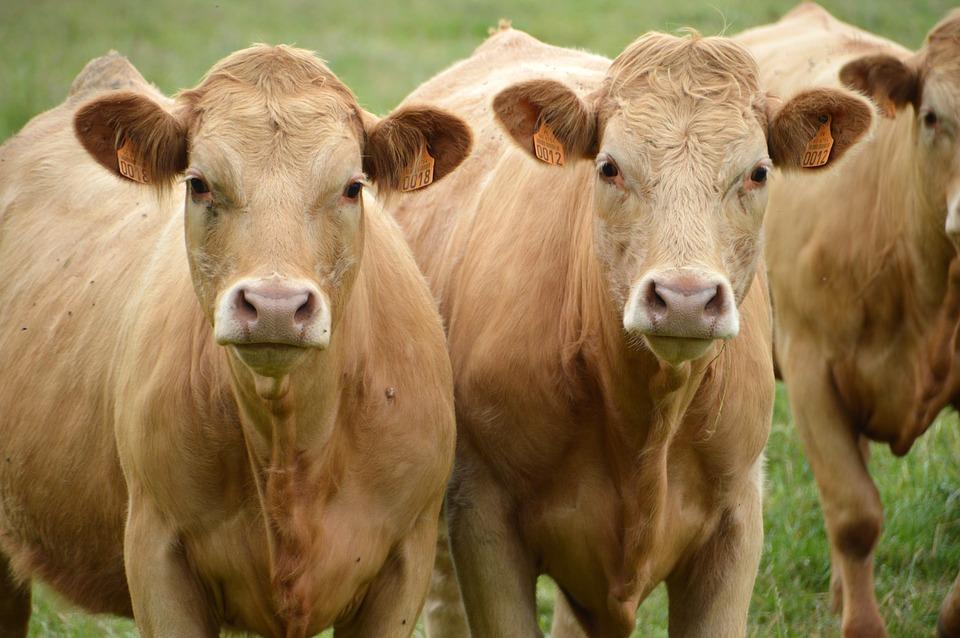 How Long Does the Average Dairy Cow Live?

Considering that cows mature differently than humans, you might wonder how long the average dairy cow lives.

Average dairy cows can live for more than 15 years of age; however their productive lifespan is around four to six years of age.

How Long Do Cows Live in the Wild? 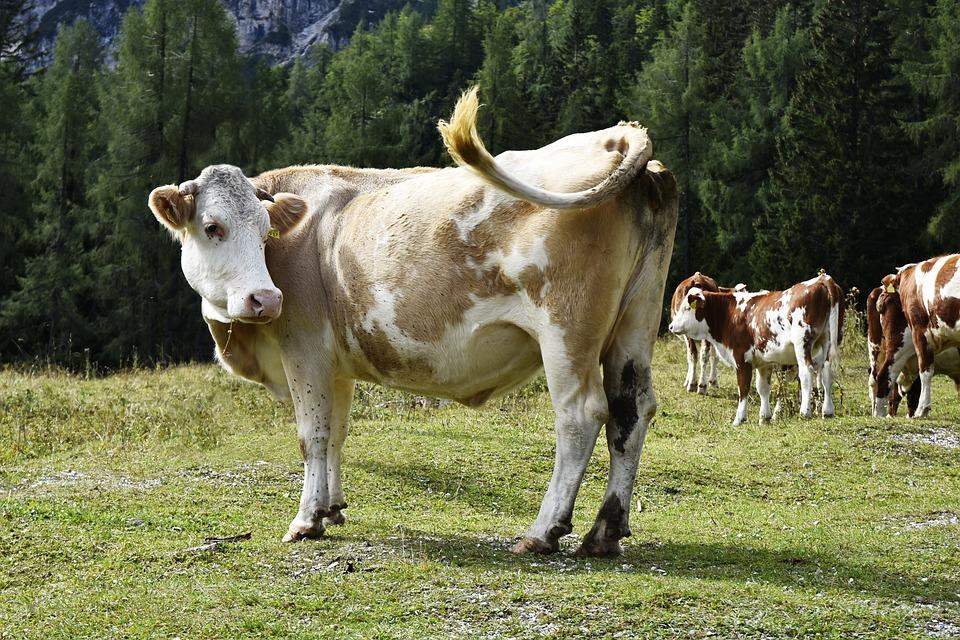 Now that we know wild cows live longer than dairy cows, how long they live is still unexplored, Or what their life expectancy is still debatable. Let’s find this out.

Unless they are attacked by predators, cattle typically live until the age of 20-25 years in the wild. Wild cows have a better chance of surviving than domesticated cows since they haven’t been used. This is probably why they are considered as the most lived animals in the wild.

Despite the fact they live in the wild with limited availability of food and other resources, they still live longer than domesticated cows.

However, the life expectancy of wild cows depends on factors such as their environment, presence of predators, health conditions, their diets, etc.

How Long Do Domestic Cows Live?

Cows have been domesticated for centuries, and since they live in favorable conditions, there are different perspectives concerning their lifespans. Some people believe that cows have a higher lifespan than other animals, while others disagree.

It is believed that domestic cows live between 18 and 20 years. However, very few die from old age since dairy cows are often used when their milk production drops in order to save money, which is probably after seven to eight years of age.

The maximum age for which a domestic cow can live depends on various factors:

How Long Do Holstein Cows Live?

The fact that holsteins are one of the most popular breeds among dairy cows due to the fact that they can produce more than 20 kilograms of milk each day makes people curious about their life expectancy. Let’s figure this out.

While some cows may live much longer than usual, the average productive life of a Holstein is about six years. Holstein cows have the advantage of producing large amounts of milk, although there are disadvantages to domesticating them since they possess a common fitness trait and a short lifespan.

How Long do Jersey Cows Live?

A Jersey cow is not only appreciated for its high-quality milk enriched with calcium, but also for its long lifespan as well. However, what makes people curious is, how long do they live?

Cows of the Jersey breed generally live for 25 years or more, which is much longer than those of other breeds. They reach maximum productivity earlier than other breeds and produce milk almost all year round, making them quite unique.

However, It is essential to know that the lifespan of a Jersey cow depends heavily upon the conditions under which it is raised. Homestead cattle fed on pasture will live a longer, healthier life than those raised on grain.

The longevity of miniature jersey cows is up to 25 years, and they can bear 23 calves in their lifespan. However, since they are domesticated to meet the daily needs of milk, they are used for plowing activities once they stop producing the milk.

Mini-Jersey cows are considered as the true Jersey breeds. Before milk was not commercialized, families did not need large dairy cows to meet their daily milk requirements thus mini jerseys were in high demand. Since the time the demand for milk has increased so has the demand for miniature jerseys reduced.

How Long do Highland Cows Live? 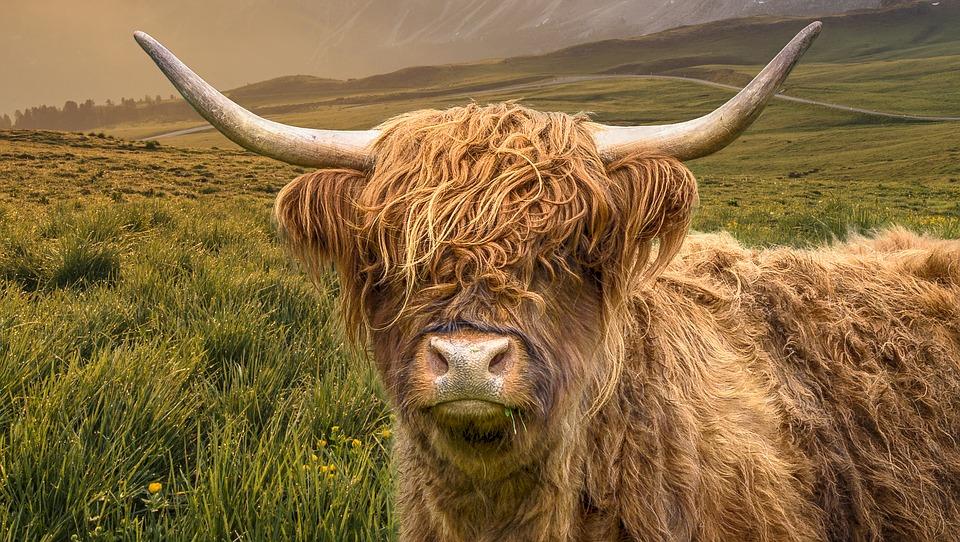 Unlike other cattle breeds, highland cows are expected to live a longer lifespan, so let’s take a look at how long they actually live

Highland cows live around 20 years on average because they have a thick double coat that sustains cold winters, and they are guarded by their horns from predators. Since they are easily seen in a group, they are less vulnerable to predation.

How Long Do Fat Cows Live?

Dairy cows are known to live longer than other cows, Let’s have a look.

Even though dairy cows can live to between 15 and 20 years of age naturally, it’s not permitted for the vast majority of them to live beyond 4-6 years.

To conclude, we can say that the natural lifespan of cows is approximately 15-20 years of age. However, their lifespan entirely depends upon factors like breeds, health conditions, environment, as stated above.

link to Why do Cows Like Music: Exhaustive Facts Around it

It is believed that cows like music because it helps them to relax and feel at ease, even when they are potentially stressed. It helps them relieve the stress hormones. Also, the fact that they are...